27 July 2015
Interest rates on loans across the Australian Government’s concessional loan schemes for farm businesses are set to fall on 1 August.

Minister for Agriculture, Barnaby Joyce, said the government was providing $250 million a year for the next 11 years through the Agricultural Competitiveness White Paper in low interest drought loans to give farmers surety of access to more affordable credit during difficult periods.

“Given current commercial interest rates in the range of 5–7 percent, these rates are equivalent or better than a 50 percent interest rate subsidy.

“The Australian Government will stand by our farmers through hard times, and we are working hard to deliver responsive, effective and genuine assistance where it is needed on the ground—particularly in those areas of New South Wales and Queensland that are being hit hardest by drought,” Minister Joyce said.

“The falling interest rates are good news for farmers who already have loans under these schemes, or who are considering applying.

“The government provides farmers with access to finance at lower interest rates to help them get through tough periods, like drought, and so they can rebuild their businesses once the drought breaks.

“Agriculture is a pillar of our economy. We need to ensure that our farmers remain strong, profitable and resilient in the face of difficult conditions, such as severe drought, which are beyond the control of any business.

“This year’s Budget delivers more than $400 million worth of support for farmers and rural communities—much of which is targeted at those impacted by drought.”

The Australian Government reviews the interest rate applied to the Farm Finance and Drought concessional loans schemes on a six-monthly basis. Adjustments to the concessional interest rates are made in accordance with material changes to the Commonwealth five-year bond rate.

Farmers interested in a concessional loan are encouraged not to self-assess their eligibility but to find out more from the delivery agency in their state. Contact details are provided on the Department of Agriculture website. 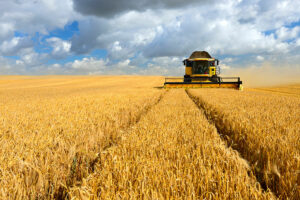 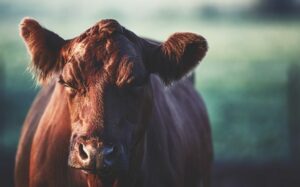 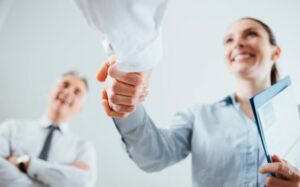 Aglend is Australia’s #1 choice for agricultural finance, providing funding to farmers and agricultural businesses. We believe in supporting farmers to grow their farm businesses no matter their circumstances.